In the case of Automotive Body Parts Association v. Ford Global Technologies, the Court of Appeals for the Federal Circuit was asked to consider whether certain design patents owned by Ford are invalid on the grounds of “aesthetic functionality” and/or are unenforceable under the exhaustion or repair doctrines.

Ford owns two design patents relating to the design of the hood and head lamp assembly for certain of its F-150 trucks, as illustrated below. 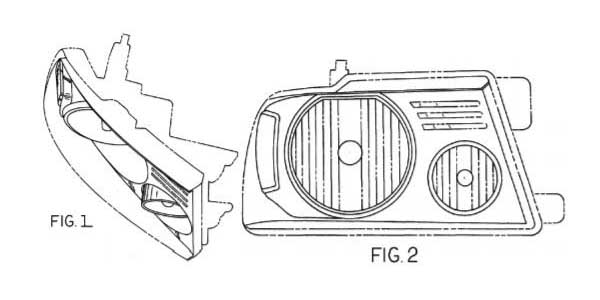 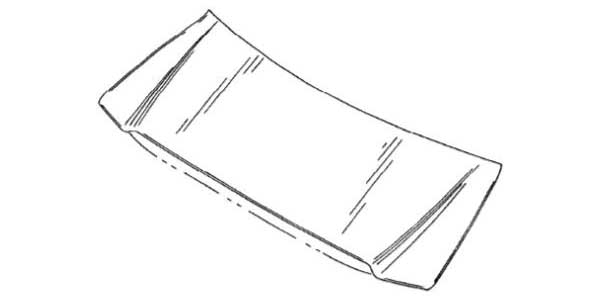 ABPA makes replacement parts of these parts. ABPA argued that there is a functional benefit to designs that are aesthetically compatible with the vehicles, and that the design patents are thus invalid as being dictated by function. The CAFC noted that unlike trademarks, “design patents expressly grant to their owners exclusive rights to particular aesthetic for a limited period of time” and that “[i]f customers prefer the ‘peculiar or distinctive appearance’ of Ford’s design over that of other designs that perform the same mechanical or utilitarian functions, that is exactly the type of market advantage ‘manifestly contemplated’ by Congress in the law authorizing design patents” (citing Gorham Mfg. Co. v. White, 81 U.S. 511,525 (1871). Thus, the CAFC did not agree to create a new “aesthetic functionality” doctrine for design patents.

ABPA also argued that Ford’s patents are unenforceable against manufacturers and sellers of replacement parts under the doctrines of exhaustion and repair. The CAFC noted that the exhaustion doctrine extinguishes Ford’s patent rights only to items sold by or with the authorization of Ford, and not to ABPA’s replacement parts which are not sold by Ford or authorized by Ford. The CAFC thus ruled that no special “exhaustion” rules should apply to design patents. Second, the CAFC also refused to create new design patent specific repair rule as suggested by ABPA and ruled that the repair doctrine does not permit complete reconstruction of a patented device or component, and like in this case, does not permit a purchaser to infringe other patents by manufacturing separately patented components of a purchased article.